SMC continues its successful journey while maintaining its important role as one of the major contributors to the Bangladesh national health and family planning program. Originating in 1974 as a USAID-funded Family Planning Social Marketing Project (FPSMP) to address the rapid population growth through engaging the private sector health service providers in the country; it was converted into a not-for-profit company in 1990 and run by a voluntary Board of Directors. After becoming fully sustainable in 2012 recovering more than 100% of its non-program related costs, in 2014, it formed a wholly-owned subsidiary company ‘SMC Enterprise Limited' (SMC EL), a for-profit company to separate the profitable activities from nonprofit to effectively manage a growing and complex operation of a for-profit entity. With its philosophy "Profit must primarily contribute to social betterment," SMC marched towards its mission and in 2017, the Pharmaceutical Division of SMC EL was launched with the key objective of "No one should suffer, especially the less-privileged due to lack of affordable quality medicine." Currently, it promotes 32 products in the market including antibiotic, anti-ulcerant, NSAIDs, anti-histamine, anti-asthmatic, anti-spasmodic and mineral supplements.

Sort by
Display per page 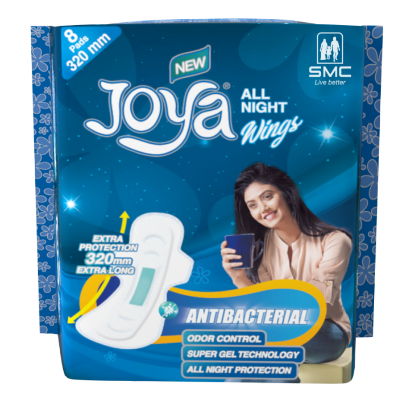 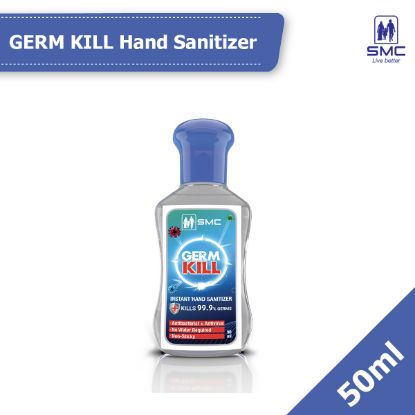 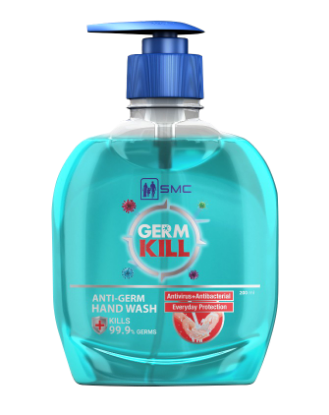 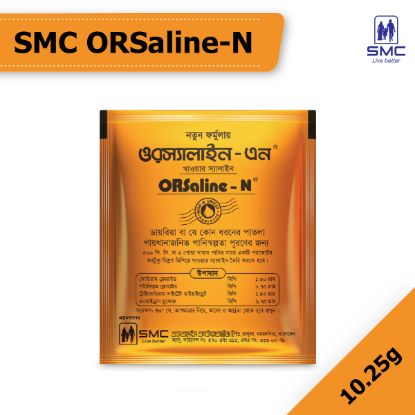 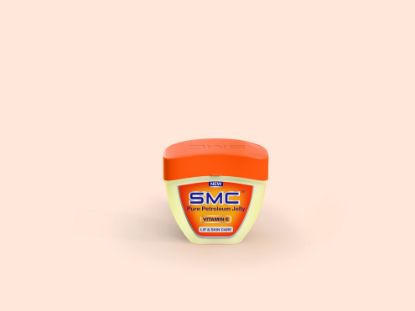